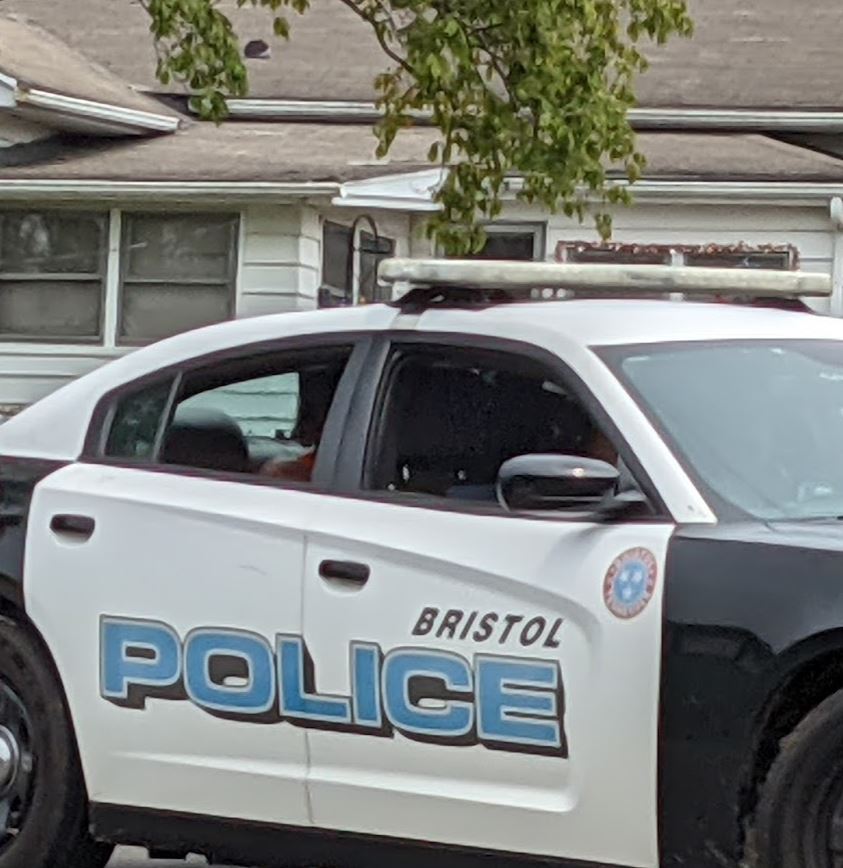 A report from the city says officers were dispatched to West State and 16th streets just before 12:15. A short time later, officials at a Bristol hospital reported a male patient was admitted to the ER with a gunshot wound.

A preliminary review says the two people involved were acquaintances and there is no threat to the public.