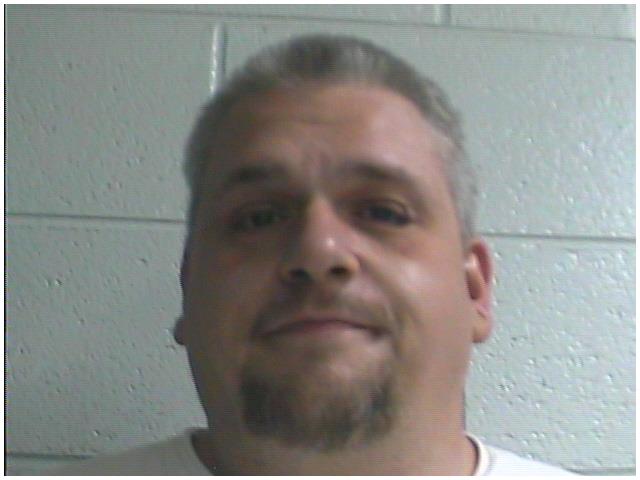 A Gray, Tennessee man is jailed after police said he used his father’s identity in a credit card scheme.

Casey Cowden, 35, is charged with forgery, identity theft, credit card fraud, and two theft violations. He is scheduled for arraignment in Sessions Court and was issued a $5,000 bond.