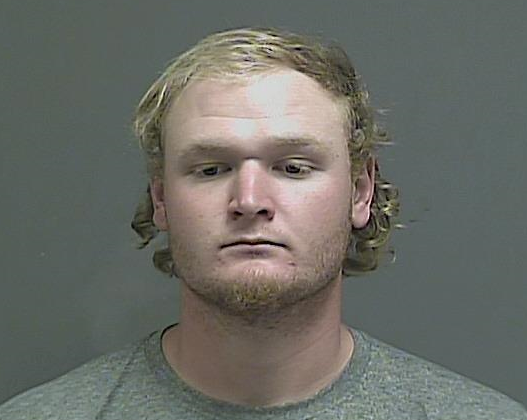 A court date is set for next month, for the man accused of threatening to kill his teammates on the Kingsport Axmen’s Baseball team. Matthew Taylor, was dismissed from the team and threatened to kill all of the team members and management in a phone conversation. As a result, the issue forced the cancellation of the team’s season. Taylor was arrested and released on a 25 thousand dollars bond. His court date is set for October 13.